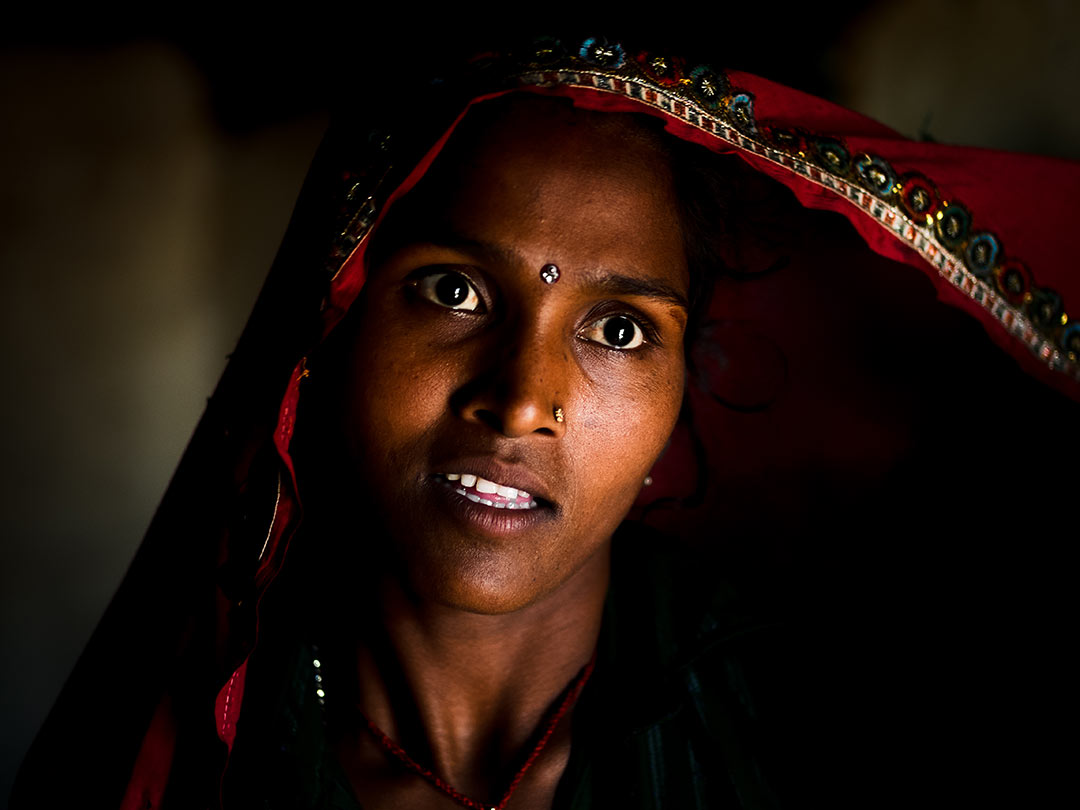 Neil Buchan-Grant is a renowned travel and portrait photographer, originally from Edinburgh but now living in Winchester. Describing photography as his conduit to richer life experiences, he says his aim is always to capture glimpses of drama and beauty with his camera.

“Someone once said that a portrait is a glimpse of someone’s life, a sense of who they are, which they gift to you. I found the people of India to be quite unlike others I have encountered. I was expecting to be impressed by their humanity, their joy for life in the face of seemingly impossible circumstances, and that’s exactly what I saw. What surprised me was the honesty and warmth they showed me and my lens and how their gifts seemed to offer greater depth and sincerity in the resulting portraits.”