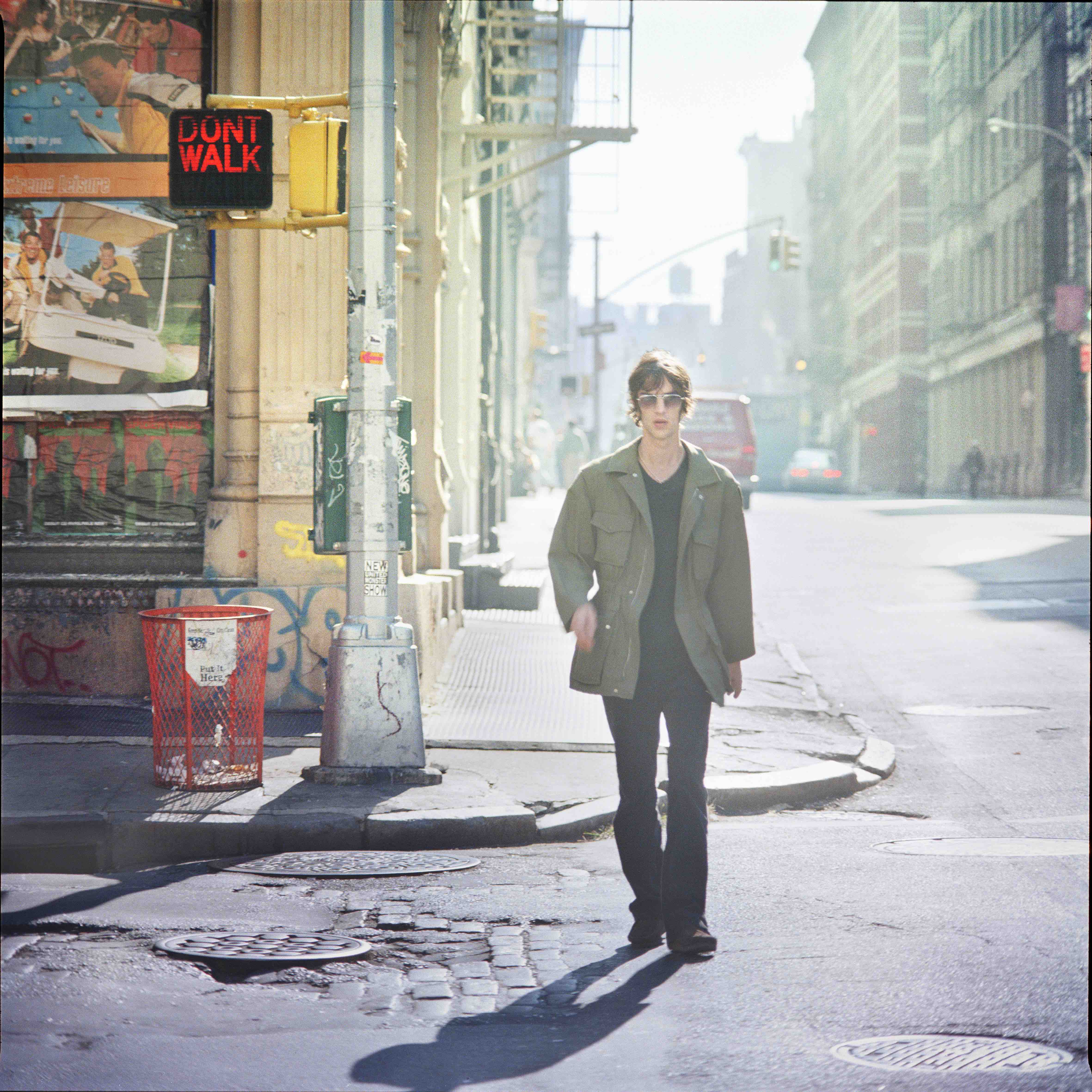 You Rise, Then You’re Gone

The Verve: Photographs by Chris Floyd

It has been two decades since the colossal success of The Verve’s era-defining Urban Hymns, and it remains one of the biggest selling British albums of all time. You Rise, Then You’re Gone is an exhibition by the photographer Chris Floyd who was embedded with the band in late 1996 and 1997, following an initial assignment in 1994. He documented the recording, touring and promoting of the album in the UK, Ireland and the USA – the only photographer to have such access. When Chris Floyd met The Verve in 1994, they were playing to crowds of a hundred. A mere four years later, they sold out a 33,000 gig at Haigh Hall in their hometown of Wigan. The majority of these photographs have never been seen before.

This body of work is a celebration of a band that, momentarily, looked like they were set to become one of the biggest rock and roll bands in the world. As Floyd reflects: “For a while it felt like being at the centre of the universe. . . . We were in a brief golden era, when it looked like the world was unshackling itself and beginning to develop a more advanced and progressive attitude. We seemed to be in a decade that had taken a holiday from history. I am grateful and thankful that I got to live out my twenties in such a fertile, peaceful and creative period.” His images take us  back to a time before the explosion of the internet, smartphones and social media.

Urban Hymns was The Verve’s third album; it was released by HUT Records on 29 September 1997, and featured hits, ‘The Drugs Don’t Work’, ‘Lucky Man’, and ‘Bittersweet Symphony’ – the song that won the band a Grammy Award nomination for Best Rock Song. The Verve won two Brit Awards in 1998, including one for Best British Group, and were twice on the cover of Rolling Stone magazine.

The exhibition and book release coincide with the release in September 2017 of new Super Deluxe versions of Urban Hymns on 5CD / DVD and 3 double-vinyl (6LP) box set editions. Both sets contain rare and unreleased recordings.

Chris Floyd is a British photographer and filmmaker. His photographic work has appeared in publications including Vogue, Vanity Fair, The New Yorker, Harper’s Bazaar, GQ, Esquire, The New York Times Magazine, The Sunday Times Magazine and Wallpaper* among others. He has shot advertising campaigns for Apple, British Airways, Sony and Philips and has been selected several times for the National Portrait Gallery’s Taylor Wessing Portrait Prize and the annual publication American Photography. Chris’s attention to the subtleties of mood, texture, emotion, light and colour is what binds his aesthetic and attitude into a coherent and unique style. In a career that has spanned over 20 years, he believes that the most important aspect of his working method is his ability to establish a level of collaboration and ease with his subject that allows him to engender intimacy and empathy within the frame.

A non-profit independent gallery sponsored by Olympus, part of a Cultural Initiative Programme in association with State Magazine. The Project Space provides a platform for fresh ideas in visual arts and embracing artists from all cultures. Three gallery spaces, three floors, across three thousand square feet of a former 19th Century paper manufacturers with a dedicated video-screening suite – the Art Bermondsey Project Space is one of London’s most dynamic contemporary art spaces.

MSGM Founded by Massimo Giorgetti in 2009, MSGM is all about colour, youth and energy. Until early this year, Massimo was also creative director of Emilio Pucci. One of MSGM’s collection was a collaboration with artist Maurizio Cattelan and photographer Pierpaolo Ferrari ’s art magazine Toilet Paper.

STINK is a global network working with clients across advertising, entertainment, music and the arts. They create film, interactive and original content, focusing on quality and smart production.

Reel Art Press R|A|P stands for exceptional style and a unique curatorial eye. It stands for luxury and class, the highest production values, and a sensitivity to an eclectic selection of subject matter and material. It stands for rare, unpublished and unusual work including subjects with mass appeal and limited editions with unlimited potential. The company has made headlines around the world with its previous releases, which include: Disco: The Bill Bernstein Photographs, The 2001 File, Unseen McQueen, Billy Name: The Silver Age and Jim Marshall: Jazz Festival.