‘A1 Britain on the Verge’ an exhibition by Peter Dench 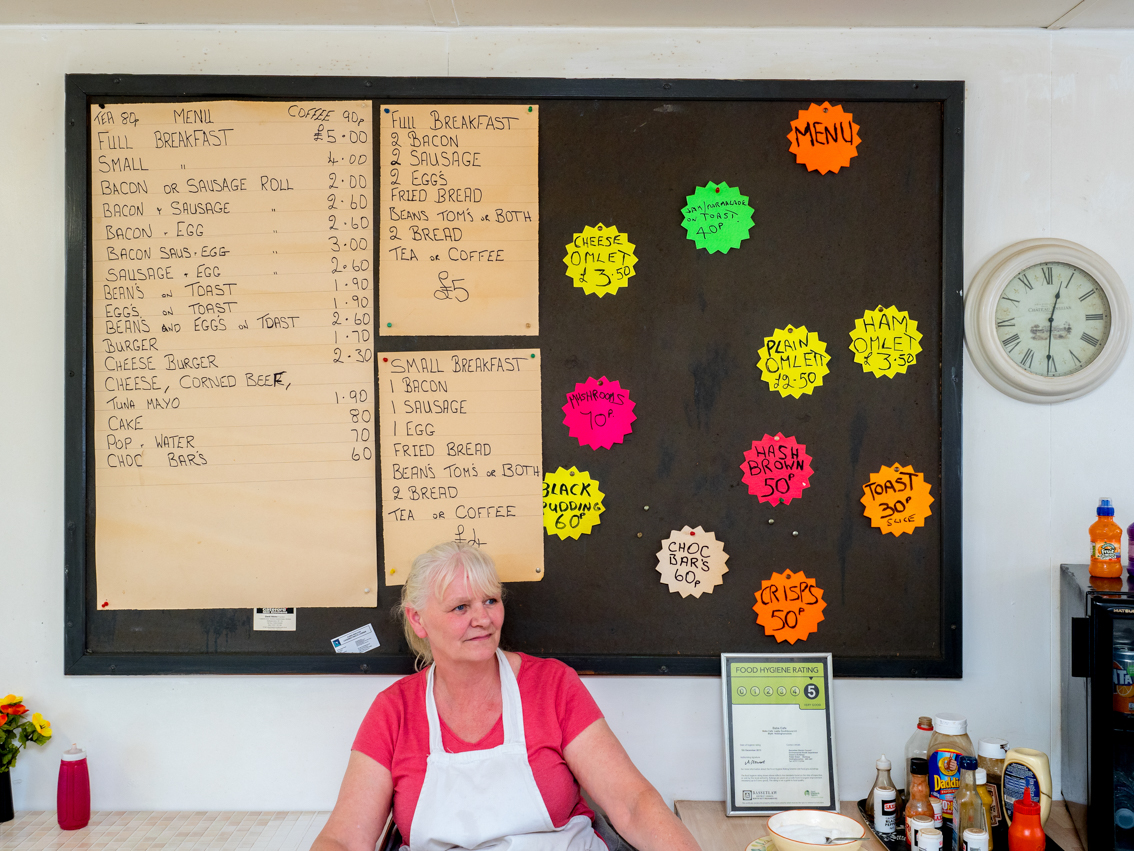 ‘A1: Britain on the Verge’ an exhibition by Peter Dench

Britain is about to change. The fault lines that exist across the country have been exacerbated by the nation’s 2016 decision to leave the EU and the unconvincing outcome of the June 2017 general election. Communities and families have been divided. Is life in Britain about to become better or worse? Will employment opportunities increase or diminish? Will the economy and industries collapse or thrive? Are the British worried about the future and do elderly people, the majority of whom voted Leave, care less about it than the young? Will Britain leaving the European Union mean immigrants will feel unsafe and be forced to leave? How proud do people feel to be British?

These are some of the many questions photojournalist Peter Dench put to the people of Britain. The A1, Britain’s longest numbered road, was his tendril to them, an artery that connects as much as it divides. It begins near St Paul’s in the City of London, zipping north through the suburbs of Bedfordshire, the industrial East Midlands, northeast England and the east coast of Scotland, ending around 410 miles later in Edinburgh. Dench traveled its length photographing the eclectic characters he met along the way; in truck stops and cafes, temples and homes, businesses and bars. It provided Dench with a route of certainty in a time of tumult, through a nation on the verge.

The Angel of The North stands stoically still to the east of the A1, just south of Gateshead. It has seen it all and is seen by around 33 million people a year. It sees the many fast food outlets McBlotting the landscape. It sees the discarded adult magazines in the lay-by, the cars being cleaned in the shadow of the Ferrybridge power stations and the goats gamboling at the tongue twisting Esshottheugh Animal Park. It sees the truckers reading complimentary copies of Truckstop News (the national newspaper for truckers) at Flo’s Cafe, where customers can also take a selfie with a cardboard cutout of the Queen. It sees the Gurdwaras being hosed clean on Sunday morning and Muslims kicking their shoes off on the pavement for Friday prayer.

Driving the length of the A1, Britain doesn’t seem full. At times it feels lonely. The east coast of Scotland is largely empty except for the occasional nuclear power station, cement factory and caravan park. The Labour voters I met along the A1 say they are doing okay. The Conservative voters I met say they are doing okay. This is Britain on the verge. If the stoicism, drive and grit of the people I met is an accurate reflection of the nation, Britain is going to be okay. As my journey trundles to a conclusion under a Scottish sunset, I pull over and pull out a copy of Truckstop News, rereading a few lines from the relatable poem Trucking Journeys, submitted by Daphne Dawkins from Scunthorpe:

As the wheels hum along through the rain.

This week they’re cruising the roads of Britain,

Their journeys could take them to far-off places

And they must meet some very different faces.

This job is not easy, tiring long hours, it’s true,

But as every day passes, they see something new.