Within the shadow of the Tower

“Sir, when a man is tired of London, he is tired of life; for there is in London all that life can afford.”

The exhibition brings together a variety of artists who have responded to the life and history of London. They follow in a tradition that reaches back to Hogarth’s etchings of Gin Lane and Monet’s impressionist visions of the Thames to Rachel Whiteread’s ghostly House in east London and Gilbert and George’s lurid evocations of Brick Lane. London has long been a conspicuously successful multi-cultural metropolis where people from different cultures have combined to create a dynamic and positive place to live, work and create art.

The show will reflect and celebrate this energy, but will also probe the implications of the city cutting itself off from the wider world in the aftermath of Brexit.

The exhibition will include members from The Society of Graphic Fine Art, The Lloyds Art Group, Gibraltar Fine Arts Society and invited artists whose work reflects different aspects of life in London.

The exhibition includes around 80 or more works of art including paintings, prints, drawings, photographs, film, sound and installation. The themes found in the works range from the women held as prisoners in Bermondsey Abbey to the minutiae of flora and fauna found within the cracks of the city itself. While some artists have collaborated with communities in London, celebrating the practice of drawing; others have engaged with the buildings and building sites, aiming to capture the essence of the city. The iconic Trafalgar Square will be newly observed, while the quotidian more mundane moments that make up parts of the everyday lives of Londoners will be under close scrutiny.

There is guaranteed something of interest for everybody in this new exhibition and works will be for sale. 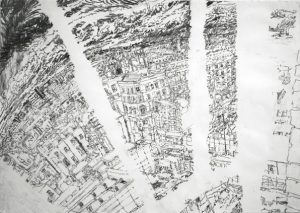 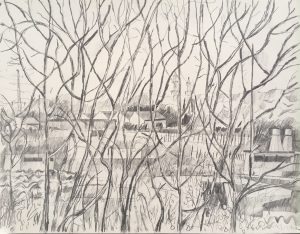 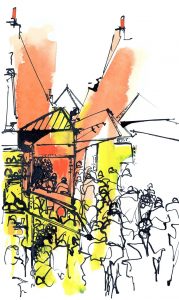 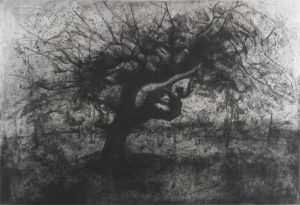 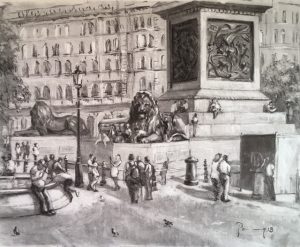 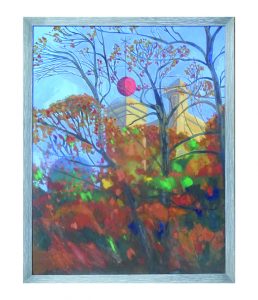 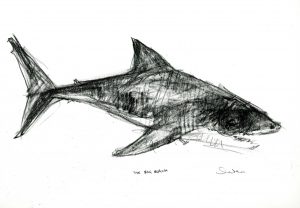 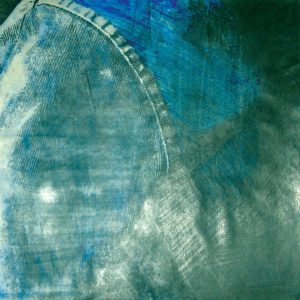 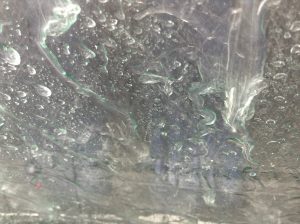 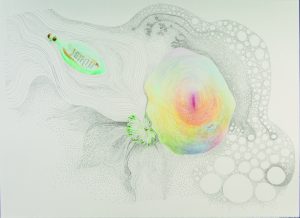 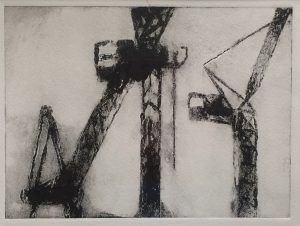 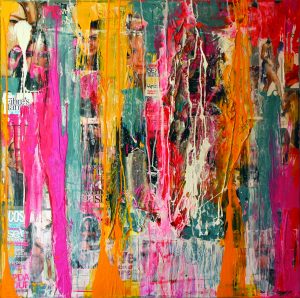 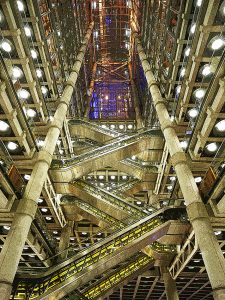 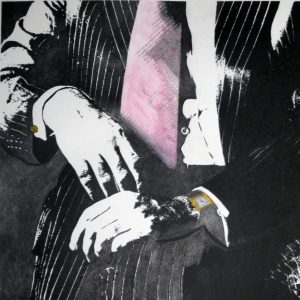 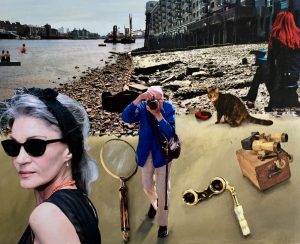 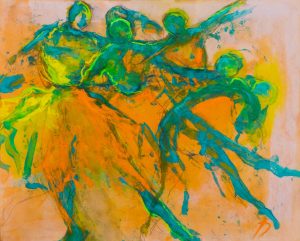 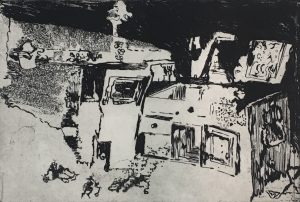