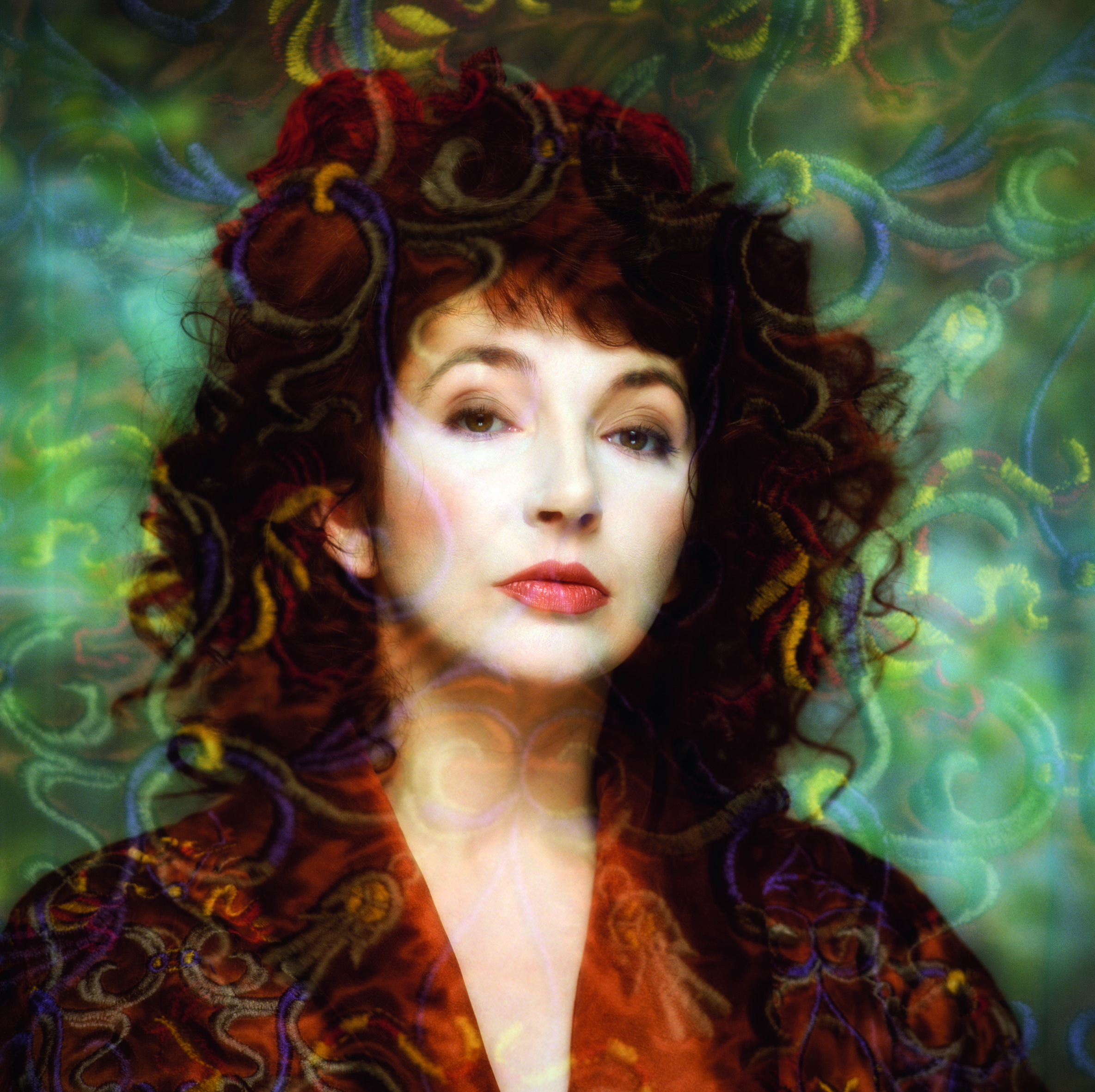 The Kate Inside features amazing images many unseen and unexpected photographs, Polaroids, contact sheets, personal notes from Kate and out takes covering the period of her boldest albums: The Dreaming, Hounds of Love, The Sensual World, The Red Shoes including her film The Line, The Cross & The Curve. A London exhibition at Art Bermondsey Project Space will accompany the book’s release.
At the end of the 70’s Guido was working with the legendary Lindsay Kemp Company documenting every detail of their tour of Italy for Kemp’s first official photo book when he was introduced to Kate Bush in Milan, who was there to promote her album The Dreaming. Kate knew little of Guido’s work with other musicians like Joni Mitchell, Lou Reed, or Bob Dylan but she was so impressed with the photographs he had taken for Kemp that she asked him if he could handle the job of photographer for her. Guido was already a huge fan and readily agreed. Kate has tremendous respect and affection for Lindsay Kemp. “Lindsay inspired me to take a new direction, he introduced me to a form of dance, even dance itself for the first time, that’s why he is so important to me.” They first met when, following in David Bowie’s footsteps, Kate made her way to the Dance Centre in Covent Garden. Timid and shy, Lindsay brought her from the back of the room and encouraged her to ‘show him her heart and soul’.
This extraordinary beautiful girl, with the glowing skin, captivating eyes and lion’s mane of hennaed reddish hair was truly breathtaking. The silky twang of her voice and her self assured intoxicating stage presence gave way to a quiet thoughtful offstage persona and big heartwarming smiles. Guido was absolutely fascinated by this ethereal creature and when Kate telephoned him in 1985 to come to her studio in her home in Kent to take the official promo photographs for Hounds of Love he was in London within days.

Their collaboration was built on trust and friendship, they kept it simple and always expected something magical to happen, from the inspired “underwater” photographs, the enigmatic Kabuki make-up, to the unguarded ‘Goofy Kate’ images. Guido recalls that Kate was simply the warmest, kindest person he had ever worked with but he kept in mind Terry Gilliam’s words, “she may be the sweetest person on the planet but there was absolute steel inside”. Guido’s photographs and images capture the complexity of Kate, uniquely talented, astonishingly vulnerable and open, creative and strong.
Inspired by the songs from her album The Red Shoes, Kate’s film The Line, The Cross & The Curve saw the three reunited in 1993. Guido’s incredible and previously unseen photographs form an extraordinary ‘fly on the wall’ reportage and contain many of Lindsay Kemp’s favourite images. “Guido is a great portrait artist,” says Lindsay Kemp. “His pictures remind me of classic 18th century portraits or sometimes the glamorous movie portraits of the 1940’s. He captured the magical atmosphere of Kate’s film wonderfully but also the humour and humanity of its backstage: some of the candid shots captured off the set are priceless.”